Jaime will forever be known as the “8 Minute Abs guy.” A program he designed that helped millions of people-lose millions of pounds and inches.

Jaime has dedicated his professional life for the past 30 years on providing systematic approaches to fighting the obesity and weight problems across the nation. He started his own fitness training businesses in Los Angeles, Tampa and Cleveland.

Last year, Jaime cowrote a book with Elaine LaLanne, Jack’s 94 year old wife…If you want to Live, Move (Putting the BOOM back into Boomers !)
He’s famous for his ability to take simple, tried-and-true health concepts and deliver them as exciting, consumer-friendly innovations. The 8-Minute workout video series has over 79 million views on YouTube.

He choreographed supermodel, Kathy Ireland’s videos “Bodyspecifics” and “Reach” and created the entire concept of the 15 Minutes to Fitness package (a series of exercise videos, audios, menus and grocery lists). He wrote Get Lean in 15, a 270 page book to shape up and slim down.
He has produced over 200 fitness videos. Jaime has over 50 appearances on various home shopping channels including QVC, HSN, Canadian Home Shopping and Value Vision.

Jaime received two patents for his portion control plate, which sold over 200,000 units. He was awarded a Fitness Advocate for the President’s Challenge in Washington, DC. In 2009, he founded Slim & FIT Personal Weight Loss and Fitness Centers which sold over 20 locations in 2010. In 2013, Jaime Appeared on the Dr. Oz show as a fitness expert. In 2017, Jaime launched an on line fitness training site that focuses on the Baby Boomer audience. Currently, Brenkus owns and operates Lean Living, a fitness studio in Cleveland.

Jaime received his BA from the University of South Florida in 1983. Brenkus has been certified by the American College of Sports Medicine (ACSM) as an Exercise Physiologist since 1988.

Jaime’s passion for helping people with their health and wellness is unparalleled. 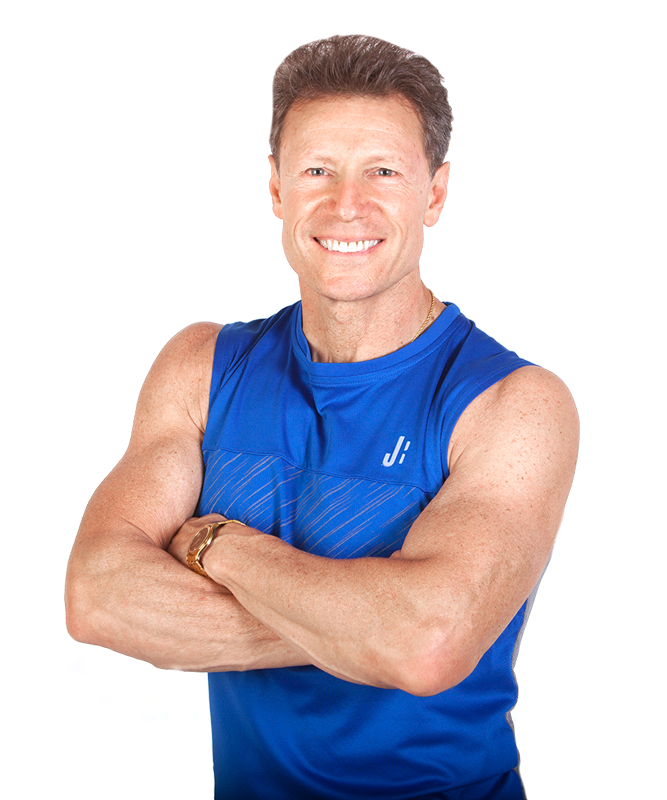